The Nano-minor is our top seller in the field of joystick transmitters. Despite its compact design, numerous operating elements can be integrated.

When switching on or switching to another frequency, the system checks whether the frequency channel used is occupied by other transmitters. If this is the case, the next frequency channel is checked until it is ensured that the transmitter can operate without interference. LBT is the abbreviation for ‘Listen before Talk’.

For radio-critical work areas, the control unit can be supplied on request, not as a transmitter but as a cable console with the same functional equipment.

The Nano-minor is the best-selling model of Nano radio remote controls. It convinces by its compact and robust design as well as its low weight. Despite the compact design, numerous different operating elements can be installed. For example, up to 6 single-axis and 3 two-axis joysticks are possible. However, other operating elements such as toggle switches, rotary switches and buttons can also be integrated without difficulty.

The fact that, despite the small housing, many control elements can still be integrated into the Nano-minor makes it the ideal transmitter for many applications. It is particularly suitable for structural engineering, crane control and the control of industrial plants.

To visualise the feedback of your machine on the transmitter, various possibilities are available. Starting with LED’s over the 7-segment display up to a LC-Display everything is possible.

Thanks to the patented SMJ technology, the joysticks of the Nano-minor can easily be replaced by operators themselves during service. Neither staff training nor special tools are required for this! Protective measures against contamination do not have to be taken either, as the housing of the transmitter remains closed throughout when the joystick is replaced. The complete system is thus fully operational again with just a few simple steps and the risk of failure is reduced to a minimum.

The SMJ joysticks are integrated in the housing with positive locking without housing openings. As joysticks are included as wear parts under certain conditions, NBB offers the option with its SMJ technology to be able to change a joystick on site. The housing does not have to be opened for this purpose so that no safety measures to prevent contamination must be taken. [More info]

The Radio Distance Guard detects within a radius of 6 metres when the operator approaches the machine. Depending on the zone he is in or the distance to the machine, the machine control is changed or stopped immediately in case of danger to the operator. [More info]

The multi-user system enables radio communication between several transmitters and several receivers. Each transmitter can be optionally operated with several receivers at a workplace and / or vice versa. Provided that this connection is not otherwise used at this moment. [More info]

Nickel metal hydride batteries (NiMH) have a high energy density. The contacts have a self-cleaning design. The NBB battery pack is charged with a high charge current with a NBB charger. This quick charge is thermally controlled to optimize recharging and prevent overcharging. [More Info]

Visual representation of Operating Range, Transmission signal strength, Status of the machine function and Customer-specific information as well as logos supplemented by acoustic feedback (buzzer can be activated). [More info] 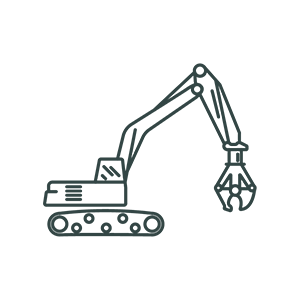 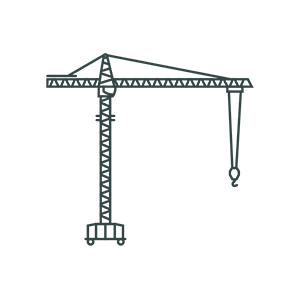 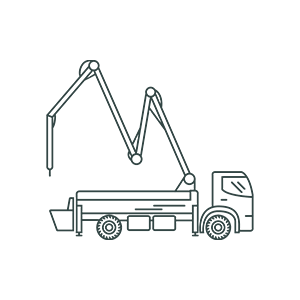 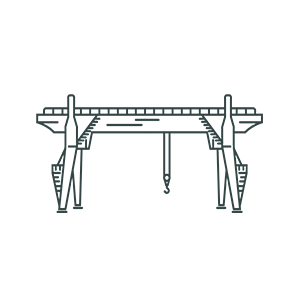 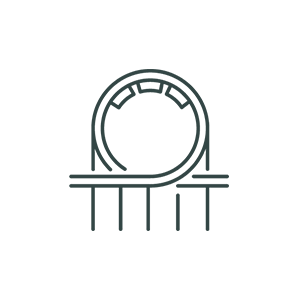 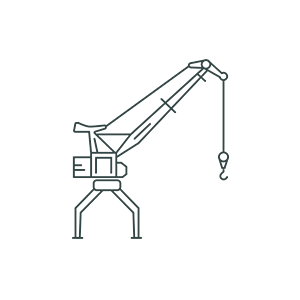 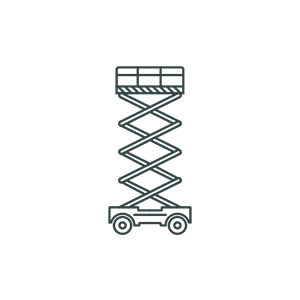 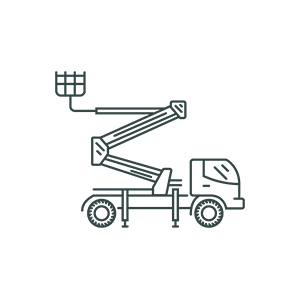 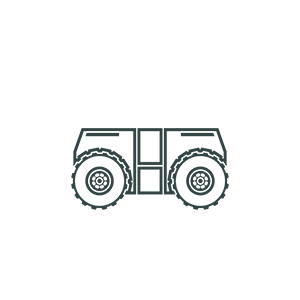 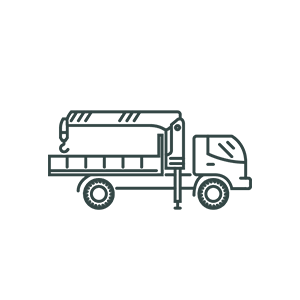 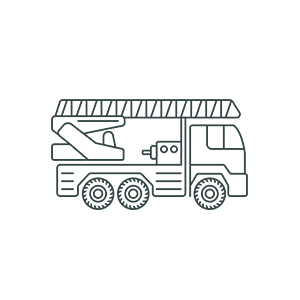 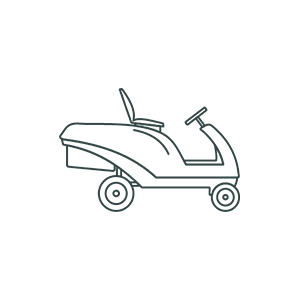 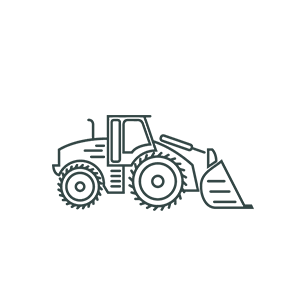 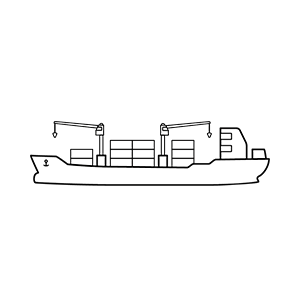 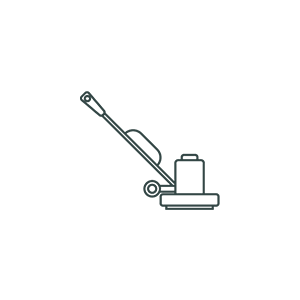 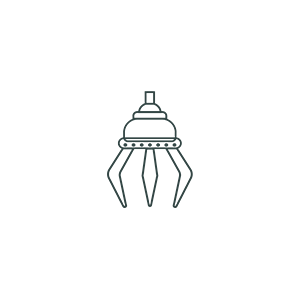 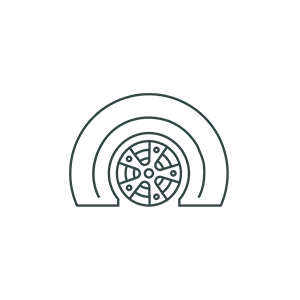