More than 40 years of NBB

NBB benefits from the construction boom that occurred in Germany in the 1970/80s.
As a result, the number of employees is also increasing.

In spring 1991 NBB moves into the newly built company building in Ölbronn-Dürrn.
A milestone in the history of NBB.

True to this motto NBB opened a sales office in Munich on 01.12.1992, which is also responsible for Austria.

Neighbouring France should not be left out either. On 15 April 1994 the French subsidiary NBB Radiotelecommande NBB France is founded.

Since 1995 NBB has been certified according to DIN EN ISO 9001. The basis for all our activities and our success is the quality of our products. To guarantee this quality, all our products are extensively checked and tested before delivery.

In 1998 the CAN bus technology was introduced. This allows a fast and secure data transfer between the individual units of the machine.

NBB continues to grow. In September 2000 the sales office in Sweden is opened, which is responsible for the whole Scandinavian region.

NBB is building up a distribution network in China.

In 2005 further sales offices are opened. NBB is now also represented in Spain, Great Britain, Italy and China. In addition, the single-board solution will also be developed this year. The new Planar technology will be introduced in October 2005.

2006 – Expansion of the product portfolio and building

In 2006, not only will the product portfolio be expanded to include the HyPro transmitter, but the company building will also be extended to include a warehouse and production facility.

One year after the start of construction work, the storage and production building is completed. The repair department, which moved out in 2000, moves into the existing company building. Now everything is under one roof.
In addition, the patented SMJ technology will be introduced worldwide. To crown it all, the subsidiary NBB CONTROLS + COMPONENTS China co., Ltd. will also be founded in the summer.

The product portfolio will again be significantly expanded in 2008. The Planar® V4, the Planar V8 and the HyPro bellows are launched. A new receiver technology is also being developed.

In autumn, the company is renamed from AG to NBB Controls + Components GmbH. As a highlight, the illuminated keypad transmitters for the Planar B and Planar C transmitter series are introduced.

The technology and design of the new PocketEvo transmitter are patented and awarded the “Industry Prize 2017” in the field of electrical engineering at HANNOVER MESSE. NBB France S.a.r.l. becomes a member of the French trade association CISMA.

In September 2019 Pierre Augstein will be the new managing director. The website will also be launched in a new look.

2020 – Expertise from development and experience

With more than 4 decades of technology and application experience, NBB has a high level of competence to design and manufacture functionally reliable solutions for even the most complex functions and the most difficult working conditions. We do everything possible to maintain our high quality standards and are always looking for new ways to make further improvements. The basis for our success is not only our highly qualified and motivated employees, but also the above-average effort we put into future-oriented development. 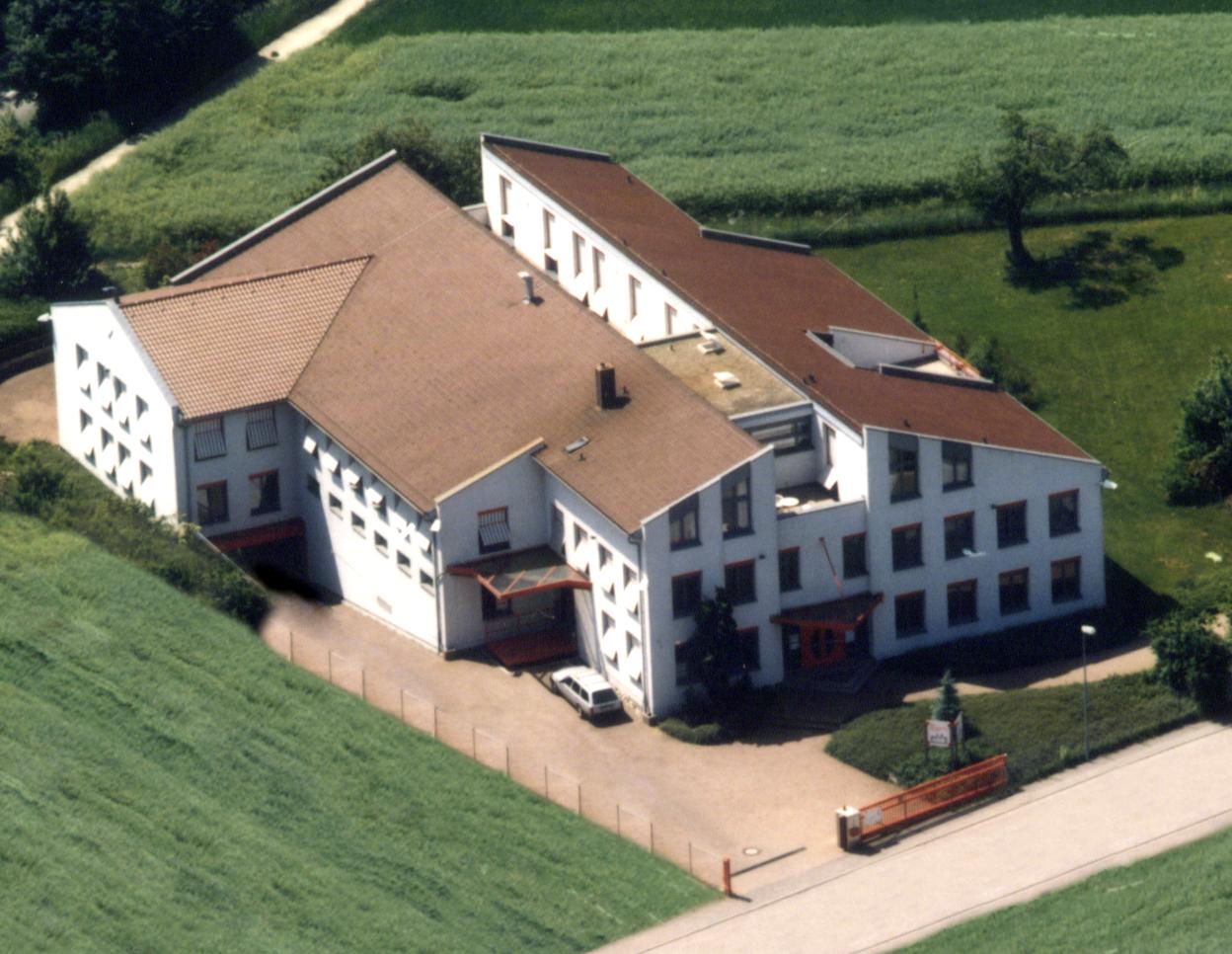 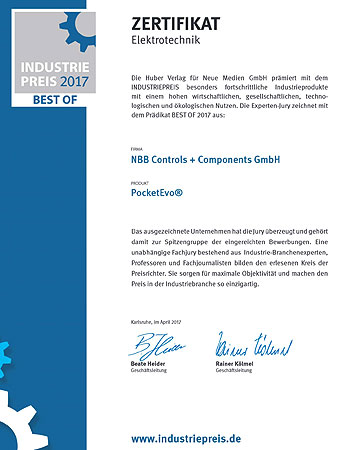